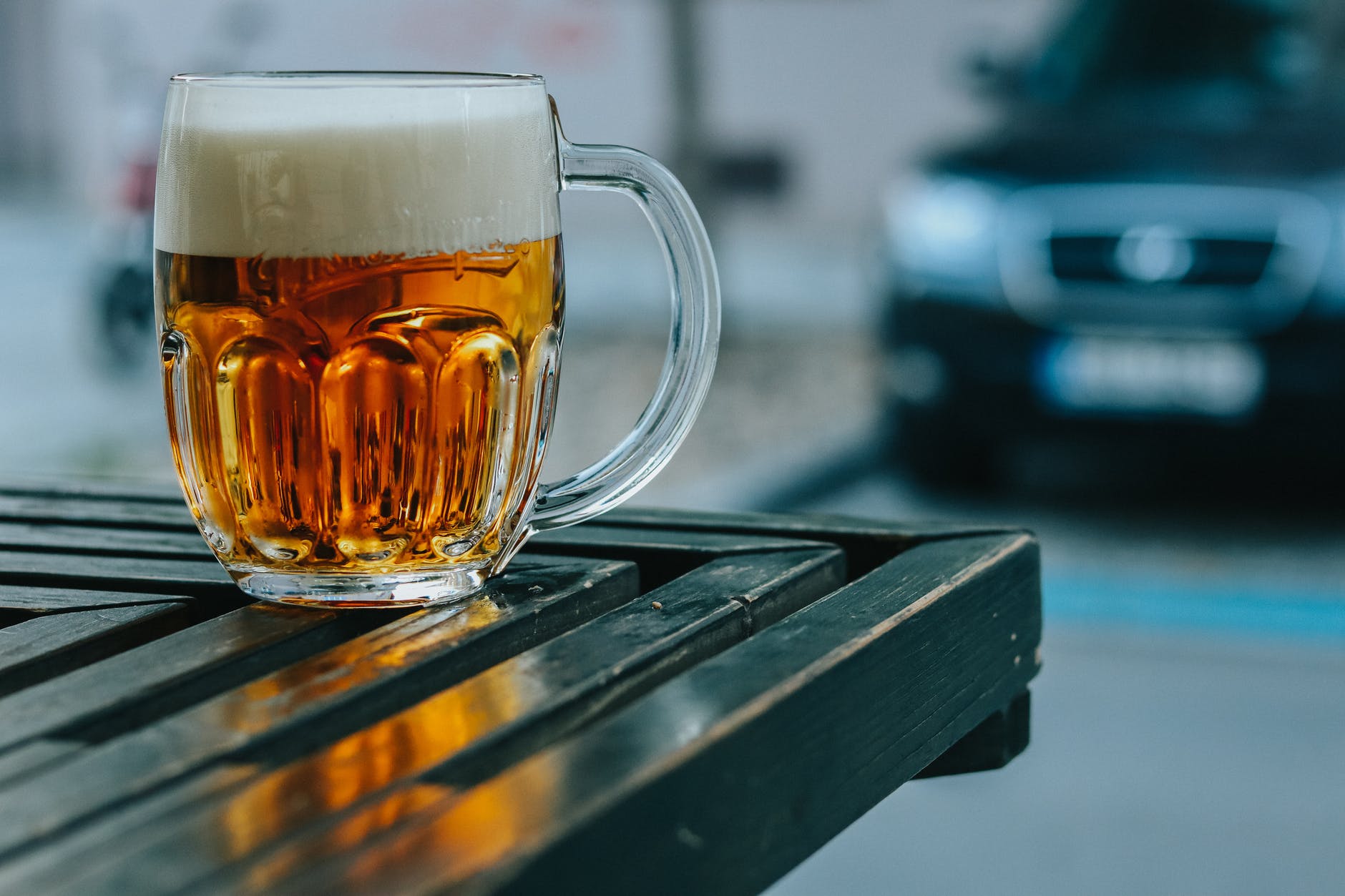 Lager is typically perceived by the general public as a light-colored beer with a low alcohol content that is easy to drink. It is also known as pilsner, helles, Märzen, or simply lager, depending on where you live.

Lager is a misunderstood brew. Lager is a generic term for a variety of bottom-fermenting brews, ranging in colour from dark brown to light blonde and in alcohol content from 0% to 10%.

Here, you’ll learn everything you ever wanted to know about the world’s most popular brew: lager.

What is the difference between Lager and Beer?
We receive a lot of questions about this one. There are several types of lagers, but not all beers are lagers. Both refer to beers that are fermented at the bottom of the bottle. Pilsner, helles lager, Dortmunder, bock, and Märzen are all examples of lagers.

Lager vs. Pilsner: what’s the difference?
In fact, Pilsner is a sort of beer, named after the Czech city of Plzen, which is located in central Europe. Pilsners use a different yeast and have a more hop-forward flavour profile than other beers. Pilsners are simply lagers that have been spiced up with additional hops.

Josef Groll, a Bavarian brewer, invented Pilsner in 1842. In order to improve the quality of Czech lager, Groll set out to make an excellent brew. When Groll introduced a particular yeast from Bavaria to Plzen, he created a clear beer that was golden in colour and had a sharp flavour. Pilsener Urquell was so popular that it still exists today. If you’re looking to get a taste of Pilsner, this is a great place to start!

Lager vs Pilsner: Which one is better?
Good pilsners are dry, peppery and hop-forward lagers.
Steamworks’ Craft Lager is an excellent illustration of this. “A harmonious link between the ancient and the new world” is a fitting description of a true pilsner-style beer.

What is the process of brewing lager?
A brewer begins by making wort, a sugar-rich liquid derived from malt and hops, which is then used to brew the beer. The final result is influenced greatly by the wort’s composition. Darker beers tend to have more sugar in their wort, which leads to a higher concentration of alcohol (possibly), and so on. Lager, on the other hand, is fermented at the bottom, whilst ales are fermented at the top.

Saccharomyces Carlsbergensis, the yeast used for lager, is named for Christian Hansen, the brewer.

At the end of the 19th century, he was the one to cultivate this type of yeast that was so clean. Saccharomyces Pastorianus, after Louis Pasteur, is another name for this fungus. A new name for the same yeast. When it comes to growth, it prefers chilly temperatures (8-12 degrees Celsius).

Lager is derived from the German verb lagern, which translates to “to keep or keep in a safe place.” A longer rest period is required after the main fermentation in cold temperatures (about 0 degrees) for bottom fermented beers as opposed to top fermented beers. All of these beers are called lager because of this resting period (or storage) known as lagering.

For the most part, Saccharomyces Carlsbergensis falls between between the top-fermenting brewer’s yeast Saccharomyces Cerevisiae (for Ales) and an unknown yeast strain. Saccharomyces Bayanus was detected in Patagonian nature for the first time by scientists in 2011. The yeast strain that makes up the other half of the cross has now been identified. According to popular belief, a Patagonian Bayanus strain crossed with Cerevisiae in central Europe about 16th century (present-day Austria, southern Germany, and the Czech Republic). The chilly months generated some genuinely great beers thanks to this crossbreed’s ability to survive in these conditions.

Brewers realised that yeast could be “harvested” at the conclusion of fermentation and reused, with a stable end result, despite the lack of knowledge of how yeast works. However, it wasn’t until the 19th century that this yeast was discovered.

Lagers with varying levels of darkness and lightness.
Light-colored lagers are the most popular, but dark lagers are also widely available. There are several types of bock beers to choose from. The typical bottom-fermented German bock, Weihenstephaner Korbinian, is a fine choice. A black beer from Bavaria, Dunkel (dark in German) is a malty, sweet brew. German black beer is the darkest and driest variety with roasty flavours. The Czech Republic’s dark lager, erné in Czech, is quite similar to Schwarzbier, which is slightly sweeter.

If you’re looking for a light-colored beer, the Bavarian Helles Lager is your best option. ‘Helles’ is German for ‘pale’. If you’re looking for a light, malty, and refreshing beer, this one is for you. Since its inception, it has been known as the Bavarian equivalent to the popular Pilsner. You want a taste? Hoppebrau Helles or Kurpfalzbräu Helles are two good options.

All you need to know about German beers and dark lagers may be found in this guide.

When Oktoberfest was first held, Märzen was the beer of choice. An amber-colored beer with a slight caramel flavour, it is a full-bodied brew. It’s a good beer, but not quite good enough for an Oktoberfest celebration. This is why they came up with an extra-heavy Fest beer, which is dangerously simple to down. Märzen, on the other hand, is a blond beer that resembles a helles lager in appearance, but is actually Märzen in Austria. It is an amber-colored variation of the helles lager that shares many characteristics with Vienna Lager. With a hint of caramelised malt, it is slightly sweeter and heavier than a helles beer. It’s in between Märzen and helles in terms of style. In the American style, Brooklyn Lager is a nice example: more hops.

Categories: Beer Styles, Uncategorized
We use cookies on our website to give you the most relevant experience by remembering your preferences and repeat visits. By clicking “Accept”, you consent to the use of ALL the cookies.
Cookie settingsACCEPT
Manage consent